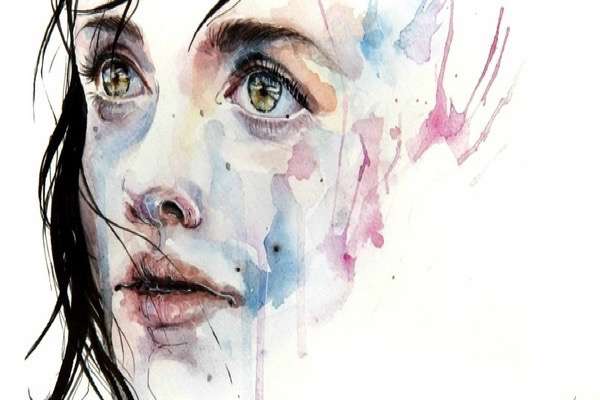 Agree or not , the world revolves around women.

You don’t need to look very far. Just look at your mother.

She was once a young daughter and sister.

She was a student working hard to do well in exams and make a good career.

Then she became a wife.

Then she became a mother.

All the years she carried out so many responsibilities including raising you to be a doctor.

At the same time she also kept herself updated with all the developments in the world and career.

In short – The life of a women is a series of multitasking jobs.

In short – They deserve many bows & all the respect.

who by her dedicated efforts is making a difference to dentistry as a profession.

Dr. Ankita has already been widely discussed and praised in

Social Media for her dedicated works in Rural India.

If you haven’t heard about her then read how she had made a huge difference in promoting dental health in the widely neglected rural sectors of India.

UPSC examination and soon began working with the Ministry of Health.

awareness in among the rural India.

But how many of us have ever taken an active part to be on the ground and do some thing.

Such issues have now became a fashionable discussion in events and parties where there is lots to eat, drink and merry making. But the biggest irony – the main topic of these so called intellectual discussions, the poor villagers are completely forgotten after the event/party is over !

get on the ground zero to actually make a difference.

Dr. Ankita is one such dentist.

among people in rural India and rather than just cribbing about it as a dentist,

she took it upon herself to work hours and days to bring a change. 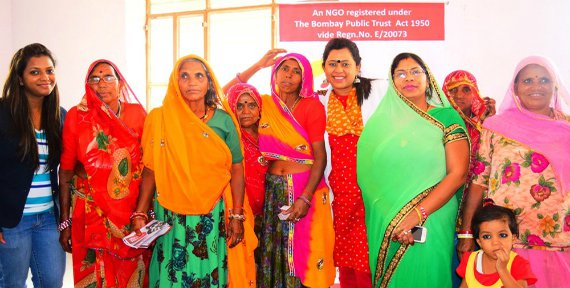 She personally visited many of the villages in Delhi and near by areas.

She interacted with the village leaders and people. She went from house to house.

The raise the Level of Oral Health Awareness.

Whenever it was required she provided free treatment to the patients.

It has to be understood that before you

can actually bring a change to any persons life,

first you need to gain the trust of that person.

This trust won’t come in one day you visit and start lecturing the person about good health habits.

Trust will develop when you visit the patient many times, talk to him/her many times to finally influence him/her from inside to bring a change in to themselves.

After joining the Govt. health wing in 2008 she realised the gaping hole in the oral health sector and since then she has been trying her best to make a difference.

In an interview with one of the biggest social media house in India The Logical Indian ,

Dr. Ankita said – “On discussing this issue with Mr. Dinesh Kr. Gautam, Founder of Drishti Foundation Trust, we decided to start the Oral Health Awareness Campaigns in our own country for rural India and urban slums with a special focus on geriatric age, people for whom dental treatment is like a dream because of its inaccessibility and expenses.”

Dr. Ankita has not only invested hours of her time but also her own finances to help procure many necessary items that can be used for the awareness purposes. She has plans to provide free dental treatment in around 5 lakh villages all over India. That needs a huge amount of resource.

In her interview with The Logical Indian she further says – “We are trying to procure Mobile Dental Vans which will be equipped with all modern facilities as available in any urban government hospital so that there is no discrimination in the quality of healthcare treatment for the rural population of India.”

We at DentalOrg.Com on the Behalf of the Indian Dental Community congratulate Dr. Ankita Chandra for such a dedicated efforts to spread dental care to interiors of India. We wish her all the success in the coming future.