This article will give you all the latest information on NEET, the schedule & the pattern for admission to BDS, MBBS & PG, MDS courses in India.

As of today here are the latest official informations we have about NEET as per the media releases.

A lot of news has been circulating in the media for last 3 months on NEET and its implications. There was also added confusion as it was not getting clear as to what is going to be the final decision. But now the dust has settled and a much more clearer picture emerges. Here are the status quos currently –

Latest Updates : The 1st Phase of NEET Exams are over with results published and admissions undergoing.

The Most Important FAQs about NEET 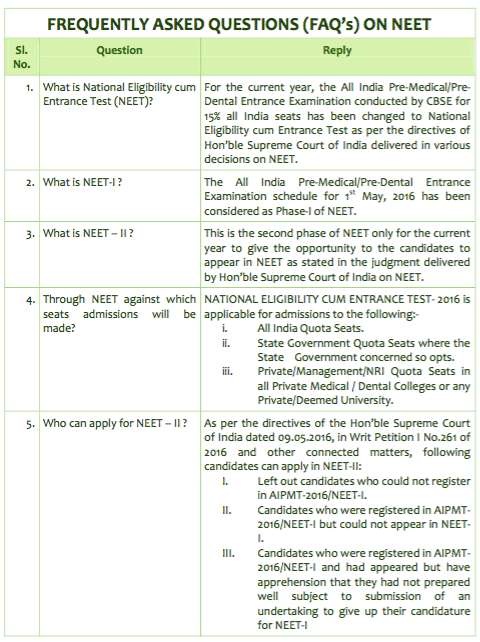 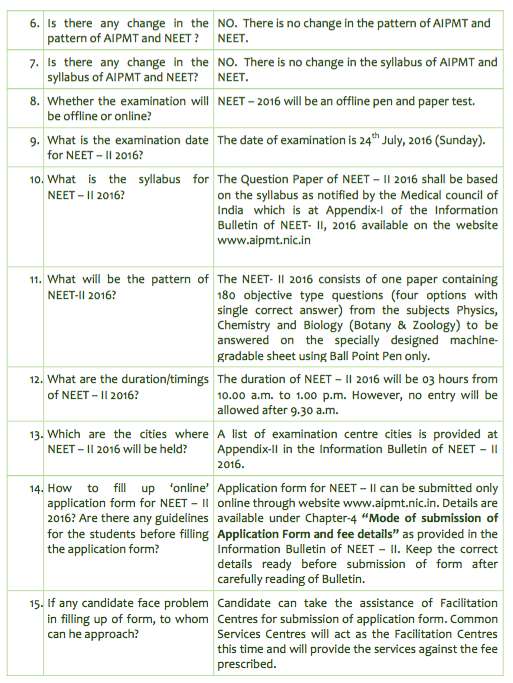 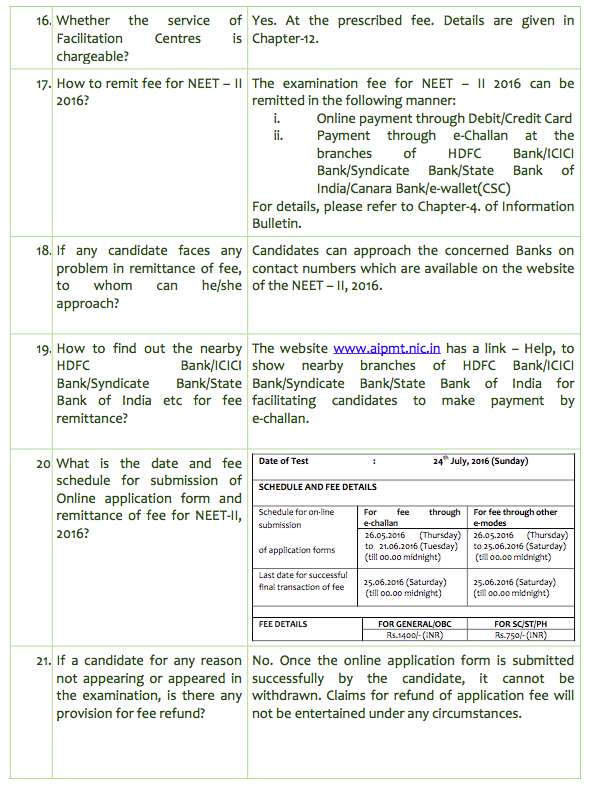 The Official Links to Verify the NEET exams and schedule

Other Articles on NEET Exams, The Infos & How to Prepare for them

If you are a dental student then you will find this very interesting to read 🙂 This article will give you a complete idea about all the behind the scene things ABOUT DENTAL EDUCATION. A must read for any Socially thinking n understanding dental student. Do give your comments after u finish reading.

N.B – This article is talks about the NEET Exams. They NEET was proposed to start and notifications also came in that regard but by court orders it was cancelled in 2013. But there are news in the social media that NEET might be revived.