In the last few years, women from health profession have been winning the top beauty pageants in the world, and it is just not a coincidence. As the saying goes, beauty lies in the eyes of the beholder. Moreover, the world is now opening up to the truth of grace with brains and empathy.

So, it is not a surprise to see that in last few years more or more women in health profession are not only taking part in top beauty contests but also winning it.

In this post, we will meet Manushi Chillar who is a medical student from a small town in India and even the Miss World 2017.

The 20-year-old from Haryana, who is a medical student, edged out top five contestants from England, France, Kenya, and Mexico at the event, which saw participation from 118 countries.

In the top five round, Chhillar was asked which profession according to her deserved the highest salary.

“I think a mother deserves the highest respect and when you talk about salary it’s not always about cash but I feel it’s the love and respect that you give to someone. My mother has always been the biggest inspiration in my life.

“All mothers sacrifice so much for their kids. So, I think it is the job of a mother that deserves the highest salary,” Chhillar said to a wide-applause.

According to Chhillar’s profile on the Miss World website, her father, Dr. Mitra Basu Chhillar, is a scientist at the Defence Research and Development Organisation, while her mother, Dr. Neelam Chhillar, is an associate professor and department head of neurochemistry at the Institute of Human Behaviour and Allied Sciences.

Chillar studied at St. Thomas’ School in New Delhi, and is pursuing a medical degree at the Bhagat Phool Singh Government Medical College for Women in Sonipat.

She aims to be a cardiac surgeon and wants to open a chain of non-profitable hospitals based in rural areas.

Check out some real-life pictures of the inspiring lady from medical school to one of the World’s Top beauty pageants.

This story is inspiring in so many ways. Not only in India but the world over there are thousands of smart intelligent and simple girls who are all beautiful and graceful in their unique ways. The story of Manushi is an inspiration to all the girls to never stop dreaming for big achievements in career and life.

The 20-year-old Chillar was as beautiful as she is now. But her impeccable grooming and polishing brought her where she is today. Now, she is looked upon as a paramount of Indian beauty by millions of people in the country. It’s surprising as well as delightful to see how a medical student from Haryana transformed herself to become the beauty queen of the world.

As a medical student, she has also played her role in promoting health issues to the people in the remote parts of India (like thousands of other hard-working health professionals all over India and World).

This feat by Manushi is not just a personal achievement by the young lady, but it also brings India and also the health professionals on a global platform.

We wish Miss Manushi Chillar all the very best in her medical career as well as other endeavors.

Meet some other amazing medicine specialists and dental surgeons who are top doctors in their country and also the winner of Miss World and Miss Universe. Read the article below: 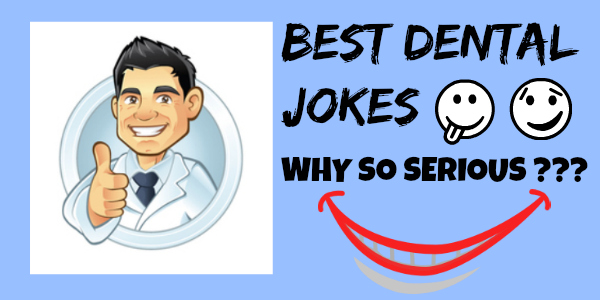 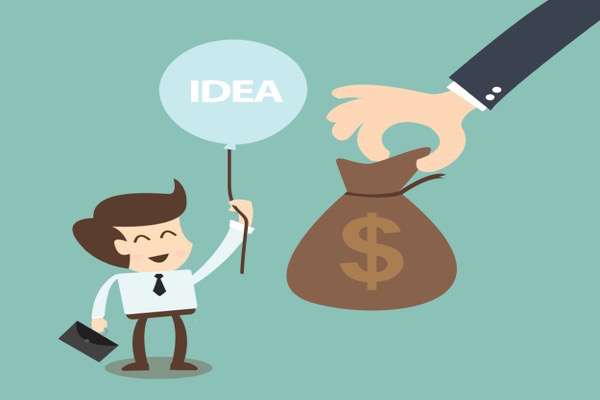 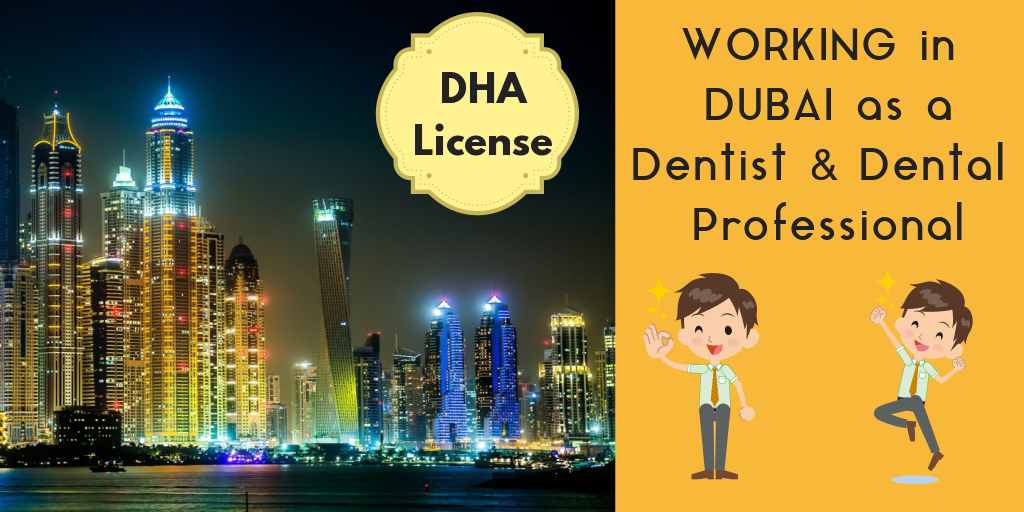 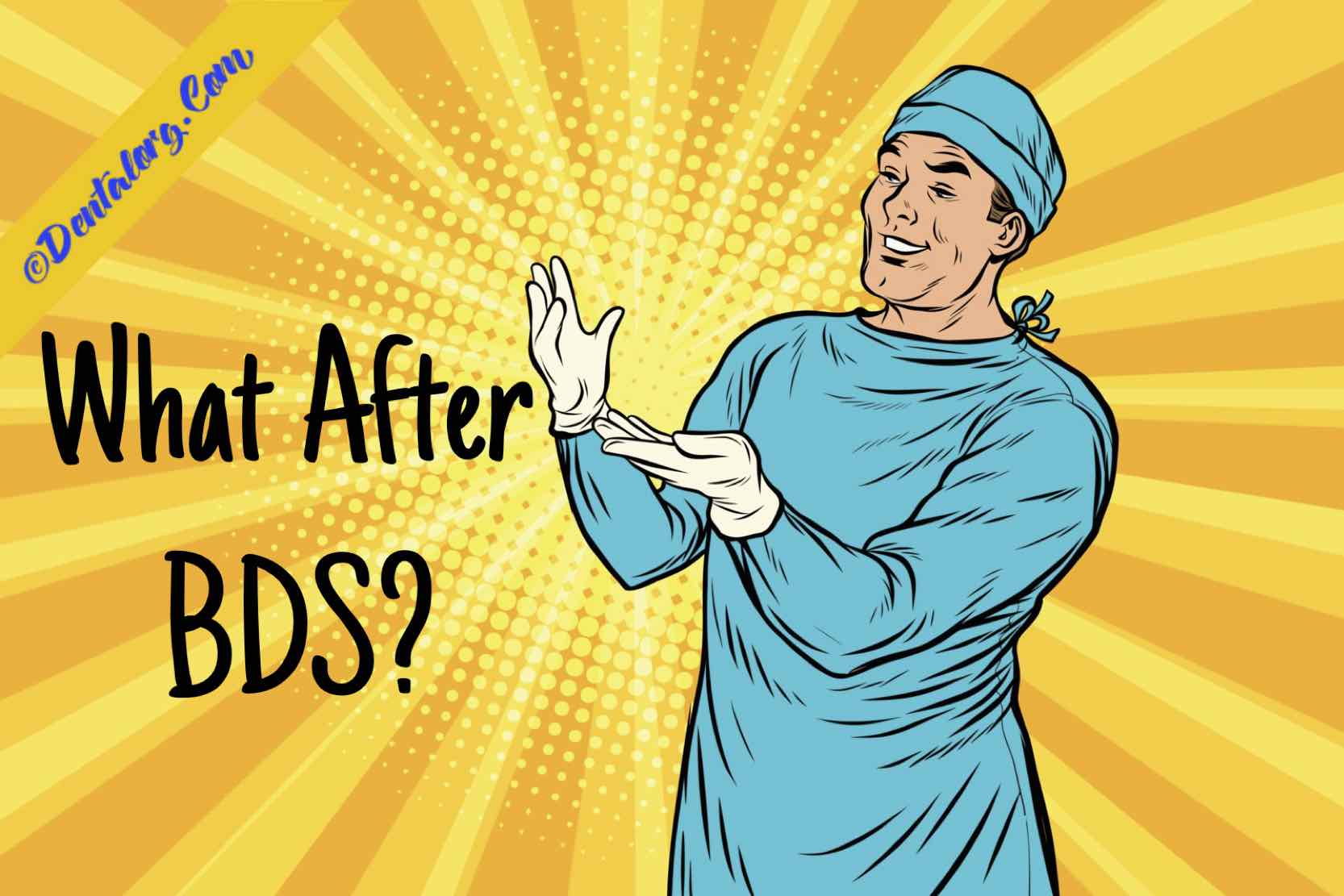 What Are The Top Career Options After Dental Graduation (BDS/MDS)