Frankly speaking … In my school days all I ever wanted was to do something in the field of technology. May be it engineering, software or graphic designing. Though there were doctors in my family, but I never felt inclined to it. I bought the first computer latter than any of my friends. And once I got it I was always tinkering in to the hardware and software.

But as it goes in the current scenario of the  educational field, its not easy to predict where your career will be heading. So, aiming for a good Engineering seat, my career bus went towards dentistry with some interesting twists, turns & some bumps. And sometimes that yesterday seems so near.

As if u r standing …

And seeing urself in the movie based on ur past years , where once, u were the lead actor. ” It was the day of my 12th results. Summer of 2003.I remember me & my friends leaning against the wall and discussing about the results. I was the state physics & english topper 🙂 … and was enjoying the attention from friends & girls : ) … 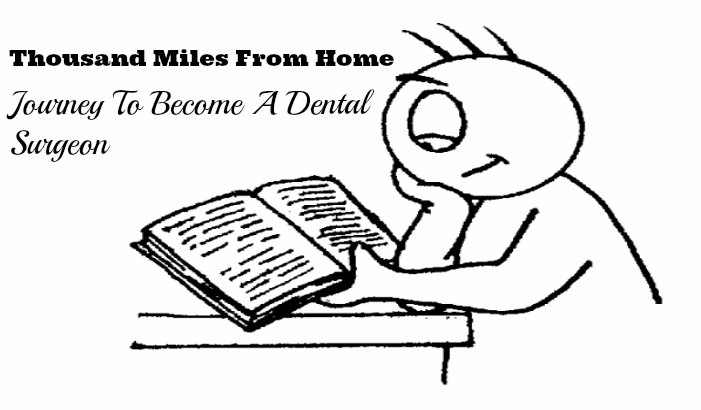 Back to the story ! So we were discussing abt results, future career & checking out some of the girls on whom we had crush : ) … perhaps for the last time 🙁

May be we will never see them again …

All of us had so many dreams : completely out of bounds.

After the 12th exams, whole day it was just fun & useless time pass. There was not a care in the world about anything. Random movies, outings & the best part of endless talks n music jam ing  with friends. We all were so away from anything related to career n studies. Though the dragon of entrance exam results was looming large.

We were waiting for the entrance results. Results came. I got though the engineering ranks but did not manage enough for an MBBS seat. Same story as many of you, I guess :@.

The day finally comes when you hear it from your family.

I also heard it ” Son , you need to be serious about ur career. You are no more a kid ” But … Mom ! Dad ! Am just 17 ! … Well , son , at your age we were already working and supporting our parents. ” And it’s true … We – the today’s generation kids have had it much easier than our parents. And that sudden realisation that the days of carefree wandering are about to get over … It’s hard for a 17 year old ! :@

Then the decision whether to join engineering or health field.Though I was not interested in either of them. I wanted to join journalism. So, after sorting out the colleges with friends I was assured. I had it all planned : ) … I was thinking ” Am smart & am going to enjoy next 4 years with my friends.”

Thing was : Ours was a group of rowdies ( mild level :@ ). Teachers gave examples to other students how irregular, badmass & idiots we are. Teachers never liked us 🙂 … But they had no way to explain the awesome results me & my friends produced in 12th & entrance exams : ) … We all got good ranks and close to each other. For them it was lightening from dark clouds 😀 …

Every thing planned … I slept off … Dreaming about new college , old friends , new girls & and all the fun I was destined to have. Awww … I felt : ) … And then Zzzzzz ! Oblivious to the fact that some major discussion was going on between elders in the next room !

That time when I slept … Marked the entry of the twist in my life … Called … DENTISTRY !!!

Morning I got ready & went to elders to inform that I have decided to join engineering. I sat at the breakfast table … And before I could say anything … Grand father told … ” All the children went in to engineering ” We hope u join health science . U can try dentistry and become an oral n maxilla facial surgeon. We will be very happy if u do that. “

Lets do it … Can’t always be with friends everywhere … So, lets become a oral surgeon. And that was it .

Next day … I was in the train to Chennai. From being the authentic East Indian Boy … I had ventured in to new phase of life … South India & Dentistry ! And it was a potent mix … : ) …

Long before Shahrukh Khan even thought of making this movie 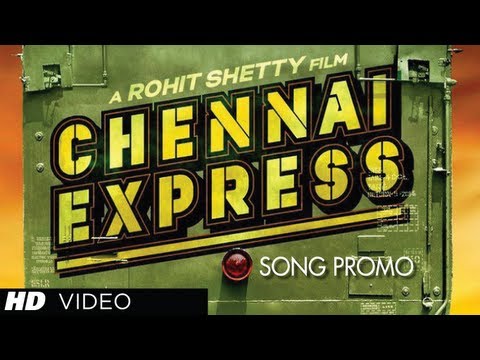 From being chapati eater … I had to experience all the South Indian delicacies.

From knowing only Hindi & English … I was going to master some of the oldest language in India . Tamil … Malayalam , Telegu …

Life took a South Indian turn ! And the topping was Dentistry ! It was red wine with scotch : ) ... And I took the step in !

And that moment marked the beginning of series of events … That spiced up my life … : ) … And dentistry embraced me ! 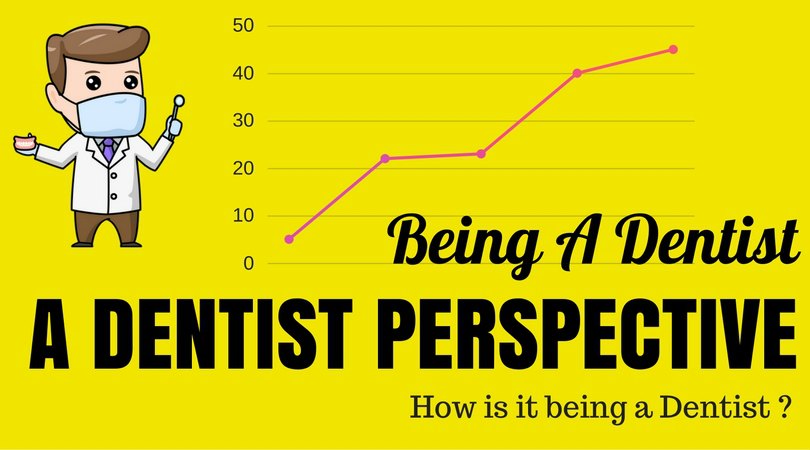 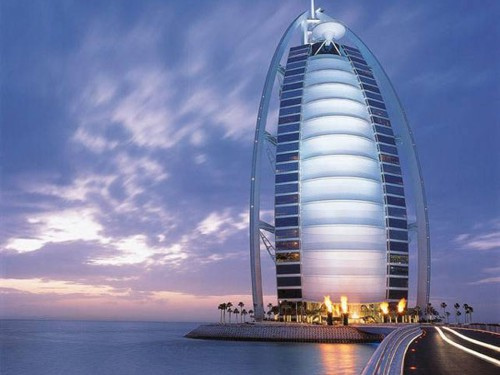 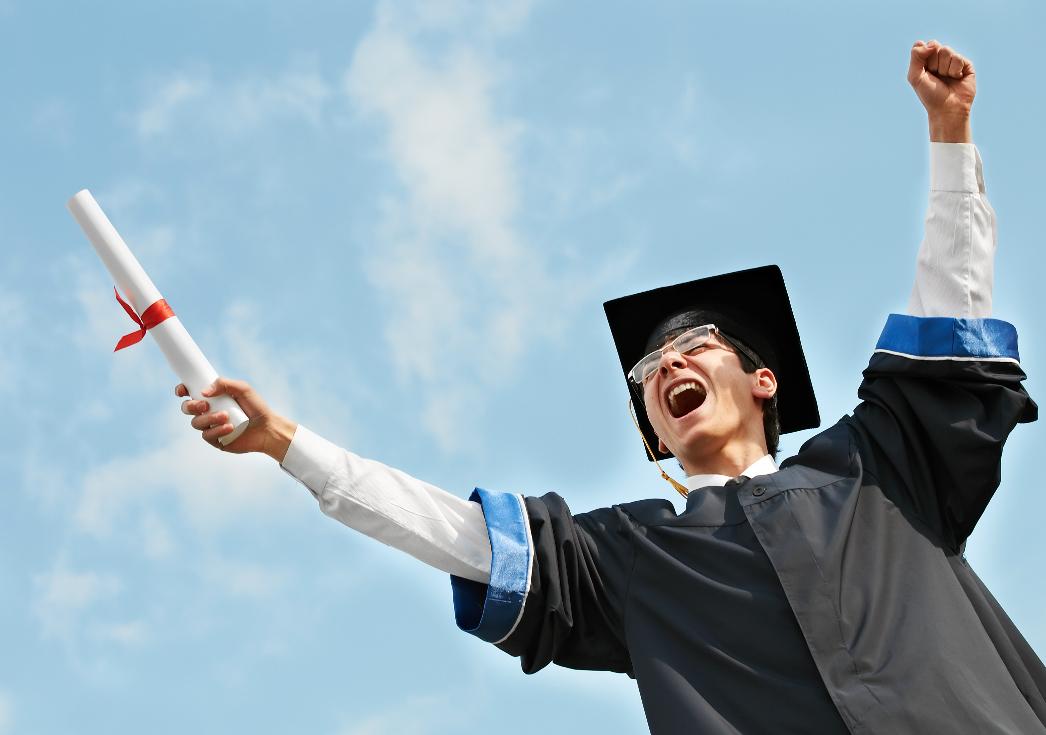