Are Dentists Doctors? Is this even a question? Yet many dentists have faced this question at some point in their career. This post answers that question with logical reasoning.

Is this even a question?

“Dentists are not Doctors.”

“You are a dentist, not a doctor.”

“You are just a dentist.”

Each one of my colleagues has heard one of the above statements at least once in his/her career.

And not just by medical doctors/physicians/surgeons but also by lay people.

To make matters worse, popular movies and television shows like The Hangover and Roadies have been fueling this hair-brained myth among the public.

Such ideas are not only disrespectful to a great profession but also an insult to human intelligence.

It’s like saying, “It’s an omelet but not a poultry product!”

But now the question remains, why do people think so? Why so many people keep asking the same question? Does it need to be evaluated? Is there something wrong in the way we present our profession from the initial days?

Honestly, there is no true answer! But still, we will like to probe into the thinking.

If you see closely, many of these points arise from the ignorance of people about Dentistry in general. People are least bothered about their oral hygiene. Teeth and oral cavity are treated as a secondary organ until unless there is some pain. This attitude of negligence towards oral health is behind the deeply rooted negative and disrespecting psyche of people regarding Dentistry as an integral part medical science and Dentists as Doctors.

Go to the next page where we will discuss, Why such People are wrong. We have solid reasons to counter the negative opinions of people.

For people who say-Dentists are not doctors!

Why are such People wrong?

Why should you not feel depressed on the thinking of such people?

Definition of a Dentist:

Wait that’s not all, We have more points for such ignorant people.

Go to Next Page

for the final set of points: Why no one should have doubt that Dentists are doctors?

The final set of points that prove that dentist are doctors

You have to realize that a person who is ignorant will never be able to comprehend these points. Also, a dentist cannot in person describe these points to each and every one.

But a dentist can make great upliftment of their profession by making few changes. For example the urge to keep the prices of treatments less than your neighborhood competitor.

Such attitude paints a picture in front of general public, that dentists are money minded, cheap and back biters.

Such behaviors by dentists reduce the level of respect that dental surgeons rightfully deserve.

Bottomline: The word “Doctor” in this particular context is a blanket term for a health professional who diagnoses, prevents and treats diseases and disability.

Dentists do all that, and more.

This article is written by Dr. Chinmoy Hazarika. He is a practicing dentist and an avid blogger.

He writes at drchinmoyhazarika.com.  He has also authored a Novel Crooked Crusader: Morally Impaired 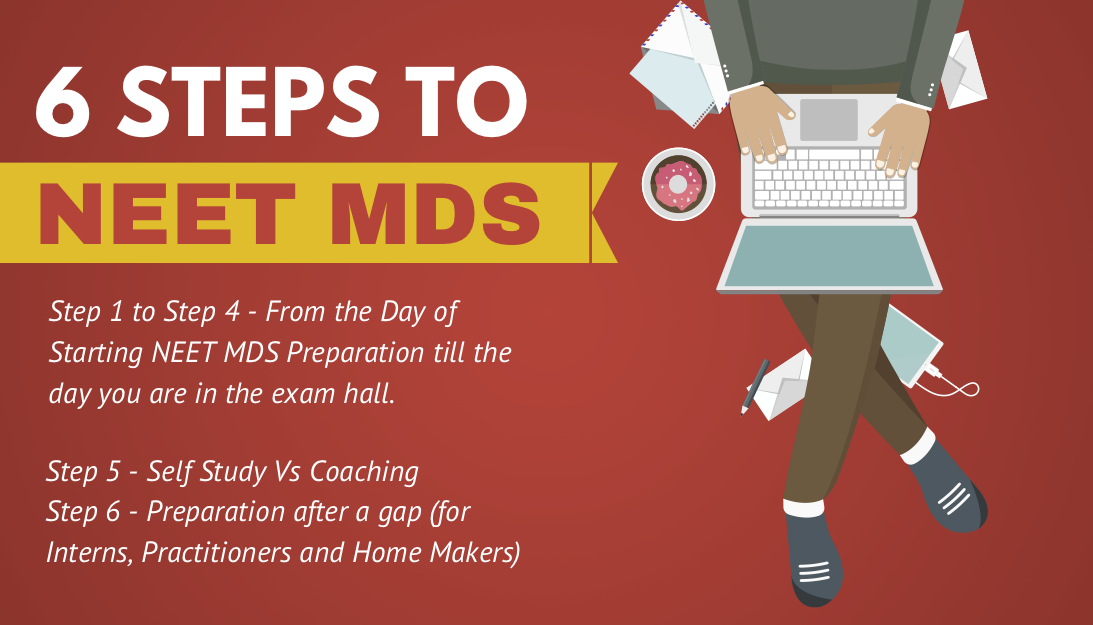 Top Twelve Realities For a Young Dentists in 2017

TYPES OF PATIENTS AND HOW TO MANAGE PATIENTS IN YOUR CLINIC? 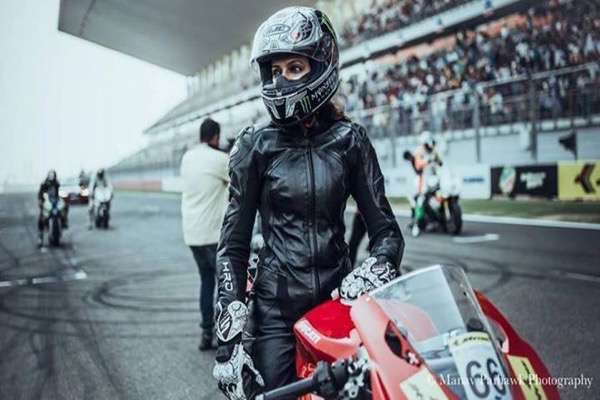